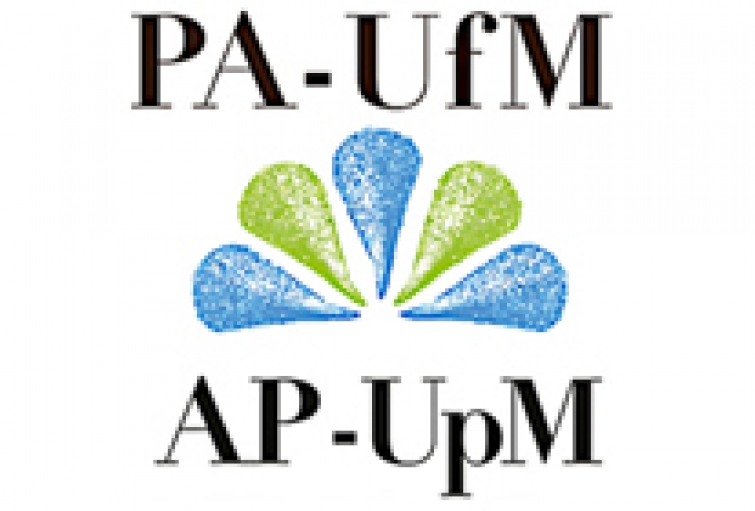 The Assembly of the Republic of Portugal organized the meeting of the Economic, Financial, Social Affairs and Education Commission of the Parliamentary Assembly of the Union for the Mediterranean (AP-UfM) at the University of Coimbra on March 27.

In May 2016, the Portuguese Parliament assumed the presidency of the AP-UfM Economic, Financial, Social Affairs and Education Commission. As part of the presidency of this Committee, the exercise of which is the responsibility of Mrs Margarida Mano, job creation, innovation and higher education were elected as topics for 2016/2017, and this meeting was organized in that context.

The GP4SYS was delighted to participate in this meeting.

The draft agenda is available here.