Let’s do a series of activities in refugee camps in “Jordan, Lebanon, and Turkey” Featured 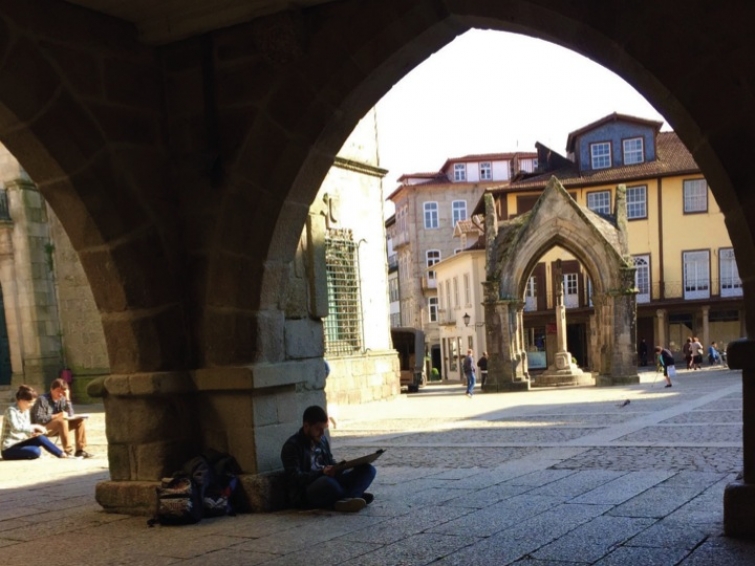 Testimonial: "let’s do a series of activities in refugee camps in “Jordan, Lebanon, and Turkey...."

First, I would like to thank the funders, the organizers, and all the staff who cover our need and support us. It must be said that the Global Platform for Syrians student (APGES) covers almost all what a normal student in Portugal needs to study and improve his/her knowledge. It was a golden chance for some of the current students to study in such a good universities in Europe, the chance would be impossible without a financial support.

Being in a war zone is like waiting to die in any moment, of course, it has a bigger effect on children who suffer from the conflict on the Syrian land. Over two million children are growing up without education. When we are talking about two million, we are talking about the next Syrian generation, and they must be educated in order to rebuild the country once the war ends.

I really appreciate giving us a chance to make a suggestion, and since the Global Platform is an international cooperation organizations for Syrians, I would like to propose: let’s do a series of activities in refugee camps in “Jordan, Lebanon, and Turkey” by Syrian and Portuguese students who would like to teach (Voluntary) the children in the summer time for example. It would be unique a chance for children who have lost or stopped his/her education since 2012. I hope we will do social activities in Syria soon, very soon.

More in this category: « In Evora to support the Syrians refugees, we collected clothes and we sent them to camps in Europe We all felt proud and happy »